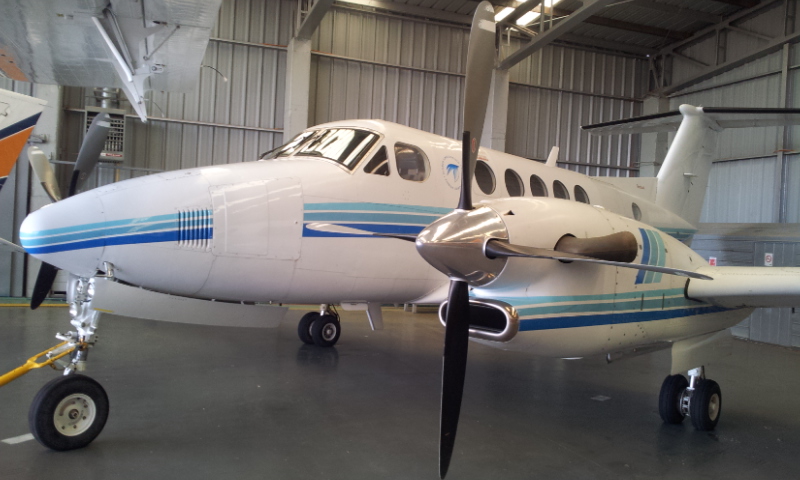 The seabirds of the South Shetlands, the ice formations of Antarctic Sound, the whale hotspots of Wilhelmina Bay – all of these experiences and more await you on this exploratory expedition cruise, which focuses not only on visiting Antarctica’s most iconic locations but also its most beloved wildlife. Penguins included.

The volcanic islands of the South Shetlands are windswept and often cloaked in mist, but they do offer subtle pleasures: There’s a wide variety of flora (mosses, lichens, flowering grasses) and no small amount of fauna (gentoo penguins, chinstrap penguins, southern giant petrels). In Deception Island, the ship plunges through Neptune’s Bellows and into the flooded caldera. Here you find hot springs, an abandoned whaling station, and thousands of cape petrels – along with kelp gulls, brown and south polar skuas, and Antarctic terns. A good hike is a possibility in this fascinating and desolate volcanic landscape.

As an alternative, you may be able to engage in activities near Half Moon Island. Here chinstrap penguins and Weddell seals often haul out onto the beach near Cámara Base, an Argentine scientific research station.

Day 5: Icescapes of the Antarctic Sound

Glaciers, icebergs, and pack ice extend into the horizon. On the northern side of the Antarctic Sound is Dundee Island, where you have the chance to land at Petrel Cove. The Argentinean Base Petrel is located here, and its massive airplane hangar hints at the base’s heritage: It was from this stretch of flat land that Lincoln Elsworth and Herbert Hollick-Kenyon completed the first flight across the Antarctic Continent in 1935.

Next you sail along the Wright Ice Piedmont at Graham Land, which was mapped based on photographs taken between 1955—57. The piedmont was named after the brothers Wilbur and Orville Wright, who in December 1903 were the first people to fly an airplane.

We may land at the following spectacular sites:

The bays of Brabant Island

You then continue sailing to the western side of Brabant Island, exploring Avicenna Bay, Buls Bay, and the analysis-inspiring Freud Passage.

Sites you may visit during the last two days in Antarctica may include:

Port Lockroy – After sailing through the Neumayer Channel, you may get a chance to visit the former British research station – now a museum and post office – of Port Lockroy on Goudier Island. You may also be able to partake in activities around Jougla Point, meeting gentoo penguins and blue-eyed shags.

At the nearby sites, such as Damoy Point there may be the opportunity for snowshoeing to the old ski-way, this is also one of our favourite camping sites.

Conditions on the Drake Passage determine the exact time of departure.

Day 13: There and back again

Please check availability with us, as spaces are limited